South Australia’s Tour Down Under

For those who have not heard of the TDU, as they say in the classics ‘You’ve got to get out more’!

First held in 1999, the TDU has grown to enormous proportions attracting local, interstate and international visitors year in year out.

The Santos Tour Down Under is the first event on the UCI WorldTour road cycling calendar and takes place each January.

The UCI WorldTour is the competition that the highest level of world cycling, and the Santos Tour Down Under is the first event in the southern hemisphere to be elevated to this level. Both mens’ and women’s racing takes place

It is not only a world-class, international event but an 11-day festival celebrating all things cycling and the state of South Australia. The Santos Tour Down Under offers something for everyone.

The TDU runs from January 16 to 26, with the last stage of the great race finishing on Willunga Hill, with other stages finishing in Murray Bridge, Victor Harbor, Paracombe and Stirling.

If you are into cycling in some way shape or form, then the Tour Down Under offers something for you.

Whether it be to ride to the various stages and to see the pros in action, or to see the latest tech offerings from bicycle manufacturers, or smaller scale bespoke frame and bicycle builders, or the latest trends in bicycle clothing, helmets, wheels and sunnies. 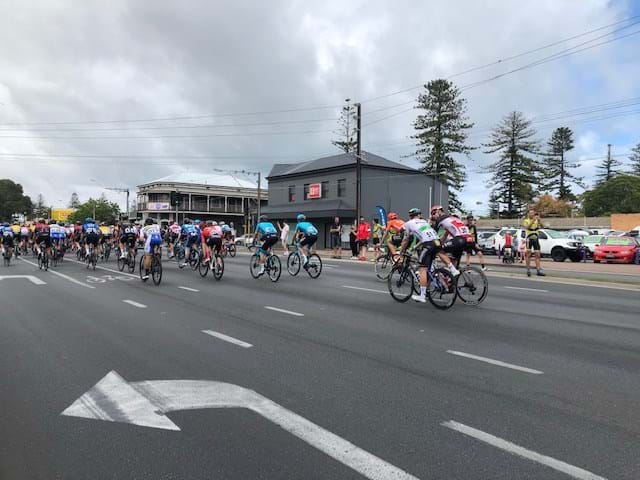 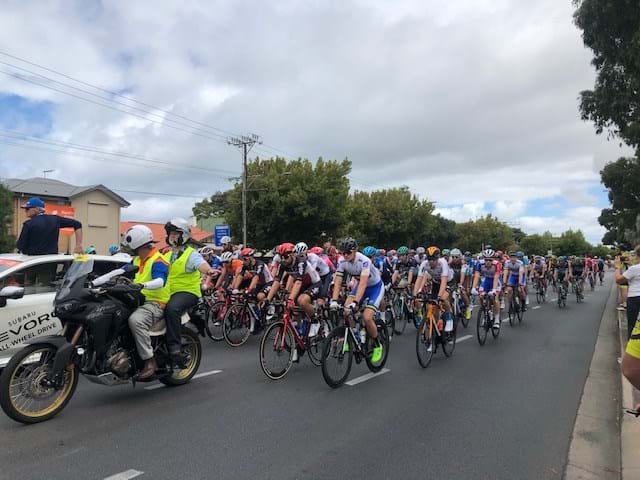 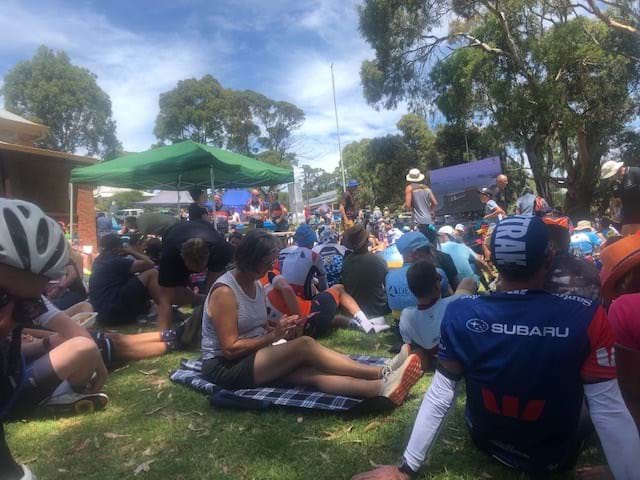